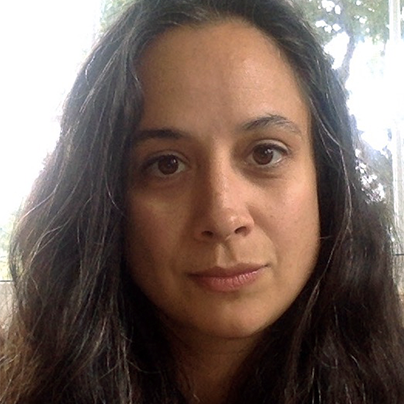 Yasemin J. Erden is Assistant Professor in Philosophy at the University of Twente. She joined the SIENNA project in October 2020, working primarily on human enhancement. She received her PhD in Philosophy from the University of Roehampton in 2009, and worked in a number of institutes before joining St Mary’s University, London in 2010. There she held posts of Programme Director and Senior Lecturer in Philosophy. Her research covers interdisciplinary fields in science and technology, alongside work in philosophy of language, aesthetics, and ethics. She is Vice Chair of the Society for the Study of Artificial Intelligence and Simulation of Behaviour (AISB) and a council member of the Royal Institute of Philosophy. She is also part of the Nanobubbles project, an ERC Synergy Grant funded research project, due to begin in 2021. The project uses nanobiology as a case study to investigate how, when and why science fails to correct itself. 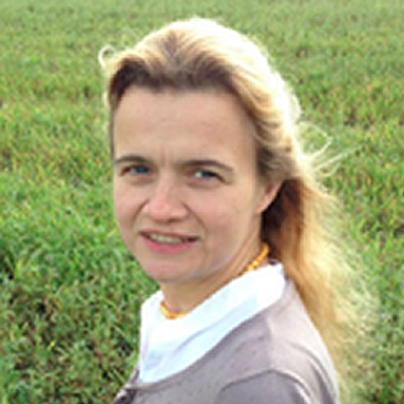 Saskia Nagel led SIENNA's human enhancement work stream before leaving the University of Twente. She is full Professor of Applied Ethics at Aachen University (Germany). Her areas of expertise and research interests lie at the intersection of ethics, philosophy, the life sciences (in particular neuroscience and cognitive science), and technologies. She has led a research group studying the ethical, anthropological, and social implications of our growing knowledge about the brain’s plasticity. She co-authored the first position paper on pediatric enhancement, which was supported by several major US American physician associations. 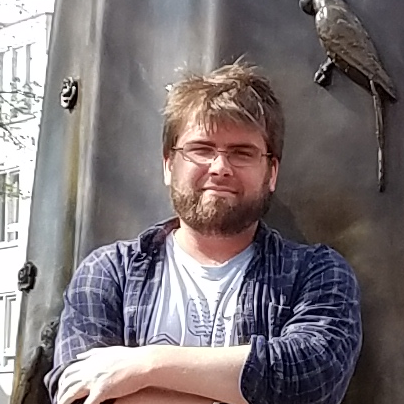 Sean Jensen is a Ph.D. candidate working on the Ethics of Human Enhancement in an International Context at the Philosophy Department of the University of Twente. He recently completed his MA in Bioethics at New York University, where he focused on the ethics of new & emerging technologies and worked with the Future of Life Institute on a research-based internship investigating biotechnology. Previously, he received a BA in English & Philosophy from Northern Illinois University and wrote a novel. 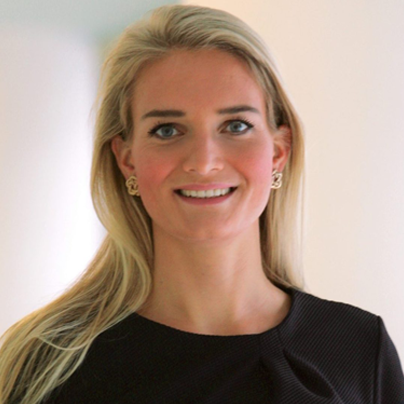 Renée Dekker, is a legal advisor and an academic lawyer at the Department of Governance & Technology for Sustainability, University of Twente. She is a PhD researcher in Health Law. Her research focuses on the legal aspects of emerging technologies in healthcare, human rights, patients' rights and legal governance of healthcare. In addition, she is lecturing two courses in health law for the education program of the Bachelor Technical Medicine at the University of Twente. And Renée Dekker works from her expertise in the field of Health Law & emerging technologies in healthcare, as a legal advisor for Hooghiemstra & Partners. 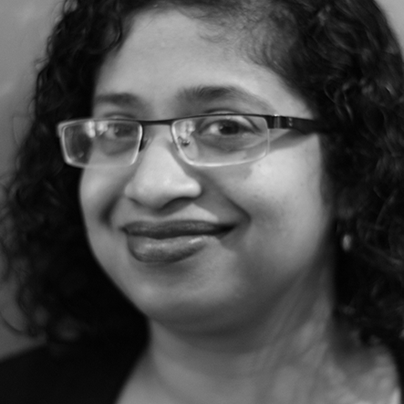 Anaïs Rességuier is Senior Research Analyst at Trilateral Research focussed on the ethics of new technologies. Her main research interests include the interface of the ethical inquiry and the social sciences and how societal challenges can be addressed; the socio-political implications of emerging technologies; and responsible research and innovation. She previously conducted research in the humanitarian sector and on the concept of care more generally. She has completed a PhD in Political Theory from Sciences Po Paris. She holds an MA in Philosophy from the Sorbonne University and a MSc in Forced Migration from the University of Oxford. 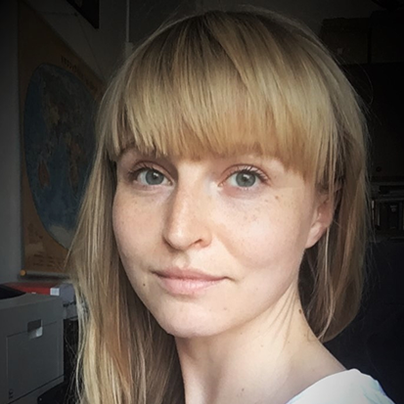 Zuzanna Warso constirbutes to SIENNA's work on generalizing the project’s results. Since 2011 she has been working as a lawyer at Helsinki Foundation for Human Rights. In her work she explores intersections of human rights and technology, with a particular focus on the issue of women’s rights. Zuzanna Warso passed the bar exam in April 2017. She is a member of the Women’s Rights Group by the Polish Bar Council. In 2017, she was been awarded the Marshall Memorial Fellowship by the German Marshall Fund of the United States.

Francisco Lara is a Senior Lecturer of Moral Philosophy at the University of Granada, Spain. His research interests for many years have been about conciliation between personal values and ethical consequentialism and about ethical consideration of animals. Recently he has been working in diferent topics concerned with applied ethics, especially with bioethics. He has been a visiting researcher at the University of Cambridge, East Anglia and Oxford (at the Uehiro Centre for Practical Ethics). Currently Francisco Lara is leading an international research project about artificial intelligence and moral enhancement, funded by the Spanish Government.

Lisa Tambornino leads SIENNA's work to develop proposals. She studied philosophy, psychology and law at the University of Bonn. She obtained her PhD in philosophy in 2013. She has more than ten years of experience in working in interdisciplinary fields – in research, writing/editorial, project management and teaching. She was researcher and lecturer at the Jülich Research Centre and the German Reference Centre of Ethics in the Life Sciences. Currently, she is research assistant at the EUREC Office. EUREC will contribute in many other ways to the projects access, e.g. by definig the approach for analysis and development of research ethics protocols and professional ethical codes and creating a survey of REC approaches and codes for human enhancement. EUREC represents RECs and associations of RECs in nearly all EU Member States. EUREC will work with the other partners and its own members to develop operational guidelines for research ethics for the three technologies. 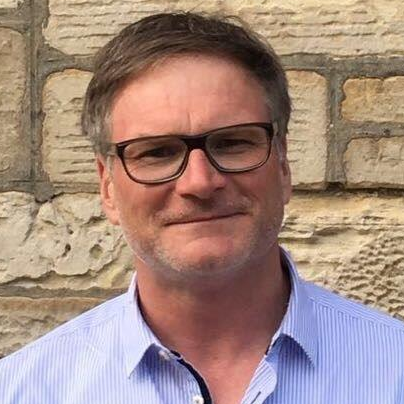 Dirk Lanzerath is Secretary General of EUREC and Head of EUREC Office; Managing Director of the German Reference Centre (DRZE) of the University of Bonn; graduated in Biology and Philosophy; lecturer at the University of Bonn (Philosophy, Ethics, Bioethics), guest lecturer at Loyola Marymount University, Los Angeles, CA (Ethics). As Faculty member of The Bioethics Program (Advanced Certificate Program in Research Ethics: Central and Eastern Europe) of The Graduate College of Union University Schenectady, Schenectady, NY, and Mount Sinai School of Medicine, New York, NY (USA) he is very experienced in teaching research ethics in Central and Eastern European Countries. Research areas: ethics, bioethics, philosophy of science, philosophy of biology. Dirk Lanzerath is experienced in European networking processes and in coordinating large EC-Projects. He is coordinator of the ENERI project. Dirk Lanzerath leads the work stream developing proposals from the project. 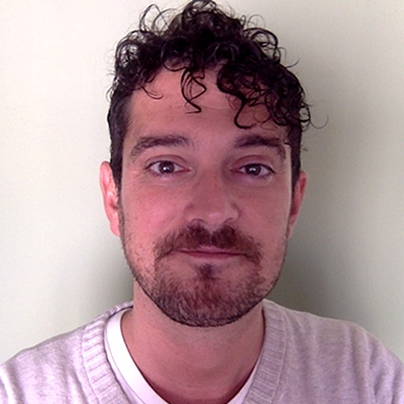 Dr Robert Gianni is a political and social philosopher working at Maastricht University and Ethics Expert for the European Commission and Eureka Eurostars. He has been working on the relation between science and society with a particular focus on their regulations and their intersections. The current aim of his research is to critically scrutinize the different registers of justification of technological innovation and their repercussions for democratic systems. Some of his latest works include: Gianni R., (2019), ‘Chosing Freedom: ethical governance for responsible research and innovation’, in von Schomberg R. ,Hankins J., International Handbook on Responsible Research and Innovation, Edward Elgar, Cheltenham, & Gianni R., Pearson J., Reber B., (eds.) (2018), Responsible Research and Innovation. From Concepts to Practices, Routledge, Oxford.

Maria Bottis is an Attorney-at-law and an Associate Professor, School of Information Science and Informatics, DALMS, Ionian University. She graduated from Arsakeion High School of Patras with High Honors (20/20 graduation certificate, first of class) and had been under full tuition scholarship throughout high school. In 1985, she topped the Greek National examinations for entrance in all Universities/all disciplines with 1998 points over 2000, and entered in Athens Law School first. She is a Honors graduate of Athens Law School (graduated first of class). She is a holder of a LL.M degree (Cambridge Law School UK) a LL.M degree from Yale Law School and a PhD on medical information law and ethics from the University of Athens. 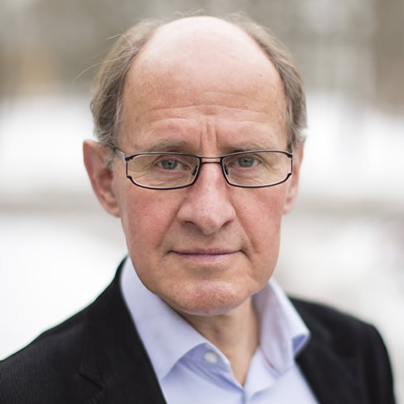 Mats Hansson is leading SIENNA's Human Genomics work stream. He is Senior Professor of Biomedical Ethics at Uppsala University and has conducted extensive research in biomedical ethics as principal investigator in several multi-disciplinary research projects dealing with issues ranging from ethical, social and legal aspects of the implementation of genetic diagnosis in clinical practice and the use of human tissue materials in research, to clinical and medical ethics. 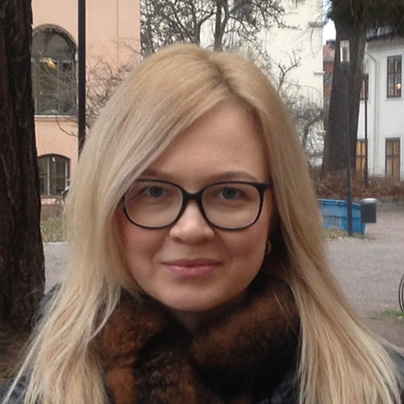 Santa Slokenberga, Uppsala University, contributes to the human genomics work stream. She received her LLD in medical law in November 2016. Her research focuses on the coexistence of the EU and Council of Europe in regulating health-related direct-to-consumer genetic testing. In addition, she has been teaching in the fields of EU law and medical law and since 2011, she is lecturing in several medical law related subjects at Riga Stradins University (Latvia) for both undergraduate and graduate students, including supervision. Since 2014, Santa Slokenberga teaches the summer school course “Comparative human rights in healthcare” at Yale University. Prior to starting her doctoral studies, Santa Slokenberga worked as a legal advisor for Deloitte Latvia. 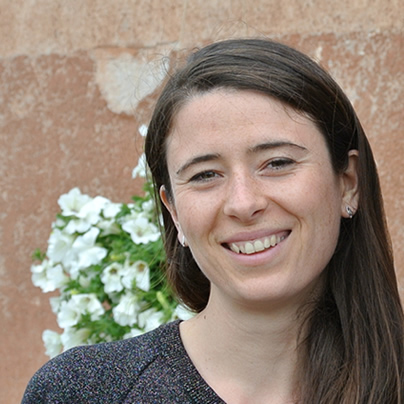 Solveig Fenet-Chantereau is a Research Assistant at Uppsala University's Centre for Research Ethics & Bioethics and contributes to the SIENNA project's genomics work stream. She studied political sciences, international relations and European politics at the Universities of Montreal, Ljubljana and Paris IV-Sorbonne, and ethics of health and science at the University Paris-Sud. She has worked at the Inserm Institute for Health Technologies and with the Inserm Ethics Committee as deputy project manager. Her main focus was ethical issues of medical research led in low and middle-income countries. She contributed at raising international ethical awareness of researchers and legislators on CRISPR/Cas9 and was the deputy project manager for the European TRUST project. 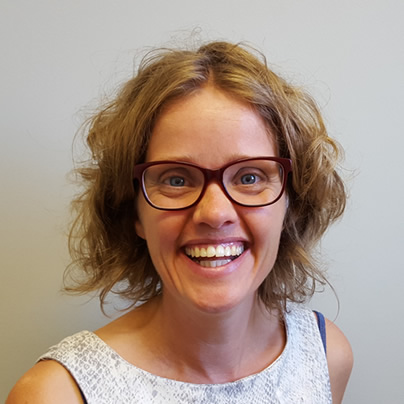 Jantina de Vries will lead the South African contribution to the SIENNA project. She is a Senior Researcher in Bioethics at the University of Cape Town and obtained a DPhil at the University of Oxford. Her work focuses on developing ethical best practice for genomics research in Africa, and has contributed to developing an evidence base for best practice in informed consent for African genomics research, investigating ethical challenges relating to the sharing of African samples and data and exploring what constitutes fairness in African genomics research collaborations. 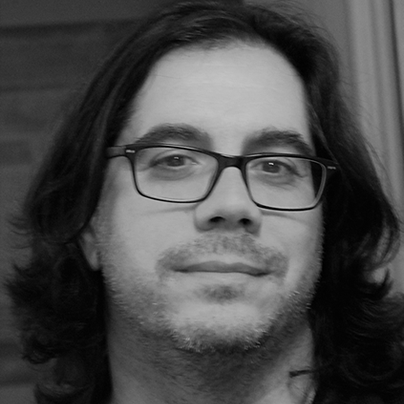 Javier Valls Prieto is a Permanent Professor at the Inter-University Andalusian Institute of Criminology and at the Department of Criminal Law at the University of Granada, Spain. In this period of time he has participated in 6R+D projects. He was Head of the Master program on Criminality and Social work with young people from 2008-2010, in which he was in charge of the privacy and data protection system. He also worked in the design of the Privacy Impact Assessment in the use of Data Mining in the ePOOLICE project. He is Director of the Technology and Law Laboratory of the University of Granada.