What is Genetics and Genomics?

Human genetics studies the relationship between genes and disease. The study of genetics can help us understand the molecular causes of a disease, and why some diseases are more frequent in certain groups. It may also explain how a disease is transmitted in families. It is also possible to study the entire (or large parts of) the genome. The genome includes all the DNA in a cell. The study of large parts of DNA all at once is known as genomics.

The majority of human cells contain DNA (an exception is red blood cells, which don’t have a nucleus). Technologies like Next Generation Sequencing can determine the order of nucleotides in the DNA molecule in a much faster and efficient way than previous sequencing methods. It is possible to sequence the entire DNA (genome) in one cell, or to target specific areas (genes). The information can be used for research, in health care or for commercial testing.

Other than the use of genetics for diagnosing diseases, it is also possible to change the DNA of a cell by inserting or deleting DNA. This is a type of genetic engineering and more recent and efficient tools such as CRISPR-Cas9, have resulted in the use of the term “gene editing” partly to convey how specifically the tool can work (e.g., it can edit DNA the way you would edit a sentence on your computer). 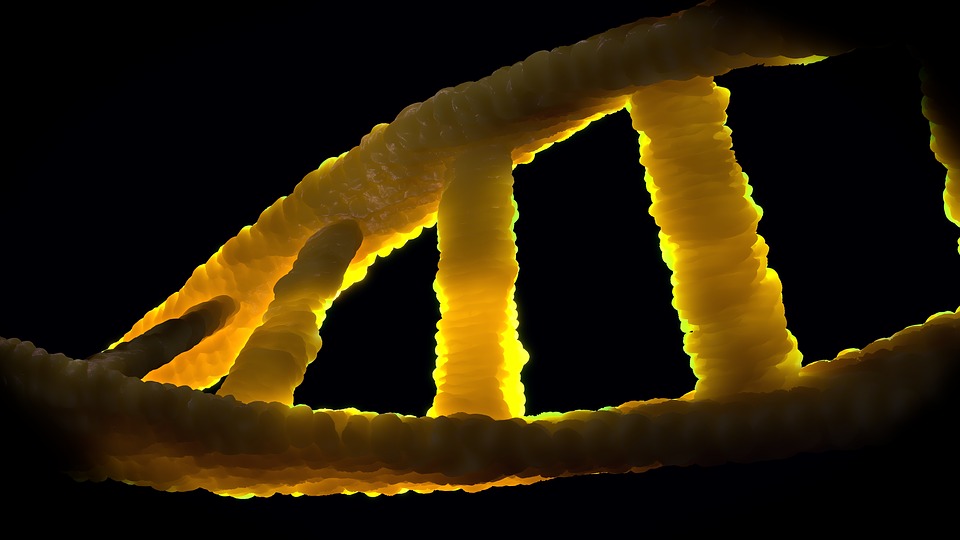